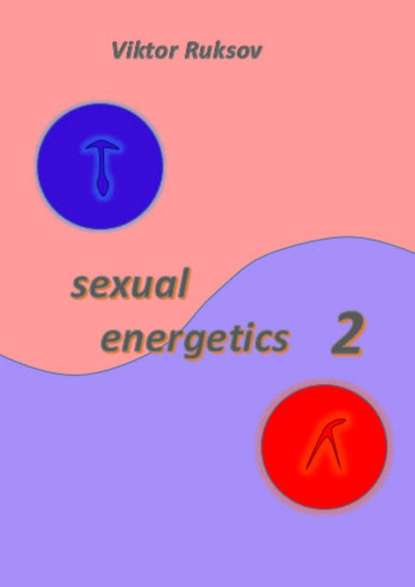 Do you have a feeling of sympathy for an unfamiliar man or woman? Are you both drawn to each other like a magnet? After a brief conversation, both of you realize that you are in love… You are bored and look forward to seeing you. Common situation? What happens and will happen next? What drives you? This book through the prism of sexual energetics will help you take a fresh look at the relationship between a man and a woman.

Incubators in the animal world

The interaction of male Jing subsystems

Features of interaction with the female Jing system

Stage 1 of the polar orgasm – birth of Tai Ji

Features of the interaction of identically polarized energy systems

These questions are related to each other. Answers to them are united by one word – energy, and not just energy, but the energy of the reproduction of a new life or sexual energy.

The information presented in this book does not pretend to be scientific, but rather is a challenge for those who want to confirm or deny it. Metaphysics is intertwined on its pages with some areas of biology, chemistry, and physics; certain themes of the Old Testament are touched upon. The text contains practical recommendations on some issues of energy improvement and compatibility.