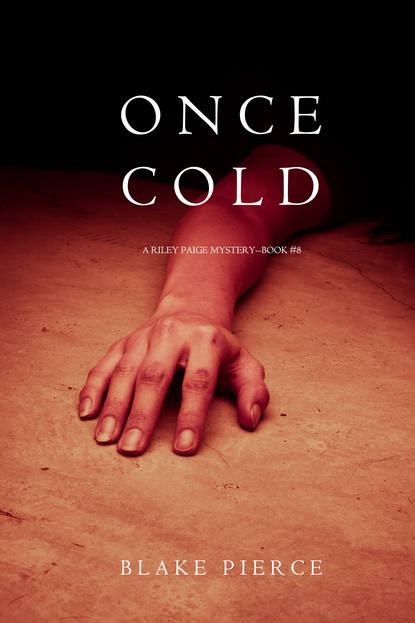 There is one cold case that has plagued Special Agent Riley Paige for her entire career, dwelling at the corners of her consciousness, forcing her to return to it again and again. The only case she has never solved, she has finally put it out of her mind.
Until she gets a call from the murdered victim’s mother.
It spurs Riley to face the case once again, and to not give up until she has found answers.
Yet Riley barely has time to catch her breath when she receives a lead for another cold case, one which, if possible, strikes an even deeper note within her. It is a lead that promises to solve the case of her own mother’s killer.
And it comes from Shane Hatcher.