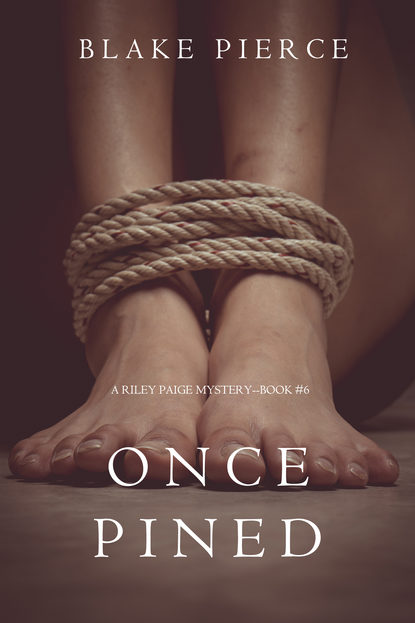 Men and women are turning up dead in the outskirts of Seattle, poisoned by a mysterious chemical. When a pattern is discovered and it becomes clear that a twisted serial killer is on the hunt, the FBI calls in their best asset: Special Agent Riley Paige. Riley is urged to return to the line of duty—but Riley, still reeling from the attacks on her family, is loath to return. Yet as bodies mount, and the murders become more inexplicable, Riley knows she has no choice.
The case takes Riley deep into the unsettling world of nursing homes, of hospitals, of drifting caretakers and psychotic patients. As Riley delves deeper into the mind of the murderer, she realizes she is hunting the most terrifying killer of all: one whose madness knows no depths—and yet who may just appear shockingly ordinary.
A dark psychological thriller with heart-pounding suspense, ONCE PINED is book #6 in a riveting new series—with a beloved new character—that will leave you turning pages late into the night.