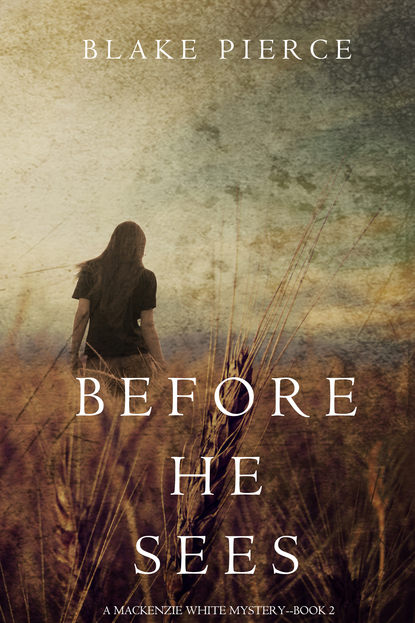 In BEFORE HE SEES (A Mackenzie White Mystery—Book 2), FBI agent-in-training Mackenzie White struggles to make her mark in the FBI Academy in Quantico, trying to prove herself as a woman and as a transplant from Nebraska. Hoping she has what it takes to become an FBI agent and leave her life in the Midwest behind for good, Mackenzie just wants to keep a low profile and impress her superiors.
But all that changes when the body of a woman is found in a garbage dump. The murder bears shocking similarities to the Scarecrow Killer—the case that made Mackenzie famous in Nebraska—and in the frantic race against time to stop a new serial killer, the FBI decides to break protocol and give Mackenzie a chance on the case.
It is Mackenzie’s big break, her chance to impress the FBI—but the stakes have never been higher. Not everyone wants her on the case, and everything she touches seems to go wrong. As the pressure mounts and the killer strikes again, Mackenzie finds herself as a lone voice in a sea of experienced agents, and she soon realizes she is in way over heard. Her entire future with the FBI is in jeopardy.
As tough and determined as Mackenzie is, as brilliant as she is in hunting down killers, this new case proves an impossible riddle, something just beyond her reach. She may not even have time to crack it as her own life falls apart around her.
A dark psychological thriller with heart-pounding suspense, BEFORE HE SEES is book #2 in a riveting new series—with a beloved new character—that will leave you turning pages late into the night.