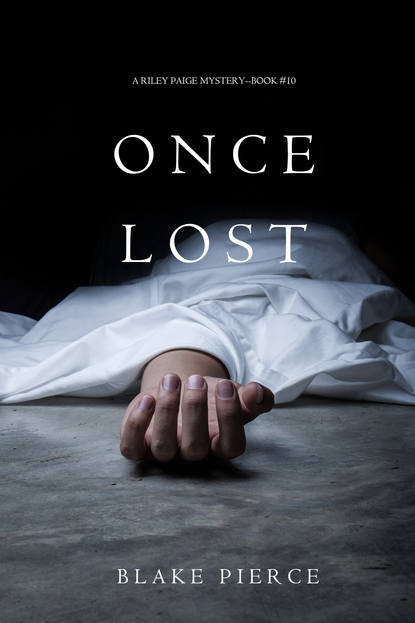 ONCE LOST is book #10 in the bestselling Riley Paige mystery series, which begins with the #1 bestseller ONCE GONE (Book #1)—a free download with over 900 five star reviews!
Still reeling from her former partner Lucy’s death and from her partner Bill’s PTSD, FBI Special Agent Riley Paige does her best to try to keep herself stable and to patch together her family life. She has to decide what to about April’s boyfriend, recovering from his abusive father, and about Blaine, who is ready for their relationship to move ahead.
But before she can work it out, Riley is summoned for a new case. In an idyllic suburban town in the Midwest, teenage girls are going missing—and a body has already turned up. The police are stumped, and Riley is called in to catch the killer before another girl goes missing.
Making things worse is that Riley is assigned a partner she does not want—her nemesis, Special agent Roston—who had been interrogating her in Shane’s case.
Even worse: Shane is on the loose, he wants revenge—and he has Riley’s family in his sights.
A dark psychological thriller with heart-pounding suspense, ONCE LOST is book #10 in a riveting new series—with a beloved new character—that will leave you turning pages late into the night.