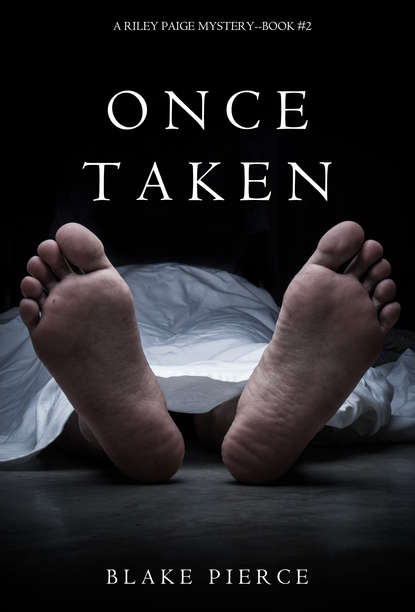 Women are being murdered in upstate New York, their bodies found mysteriously hanging in chains. With the FBI called in, given the bizarre nature of the murders—and the lack of any clues—there is only one agent they can turn to: Special Agent Riley Paige.
Riley, reeling from her last case, is reluctant to take on a new one, since she is still convinced a former serial killer is out there, stalking her. She knows, though, that her ability to enter a serial killer’s mind and her obsessive nature is what will be needed to crack this case, and she just can’t refuse—even if it will push her over the edge.
Riley’s search takes her deep into a killer’s deluded mind as it leads her to orphanages, mental hospitals, prisons, all in an effort to understand the depth of his psychosis. Realizing she is up against a true psychopath, she knows time is short before he strikes again. But with her own job on the line and her own family a target, and with her fragile psyche collapsing, it may all be too much for her—and too late.
A dark psychological thriller with heart-pounding suspense, ONCE TAKEN is book #2 in a riveting new series—with a beloved new character—that will leave you turning pages late into the night.