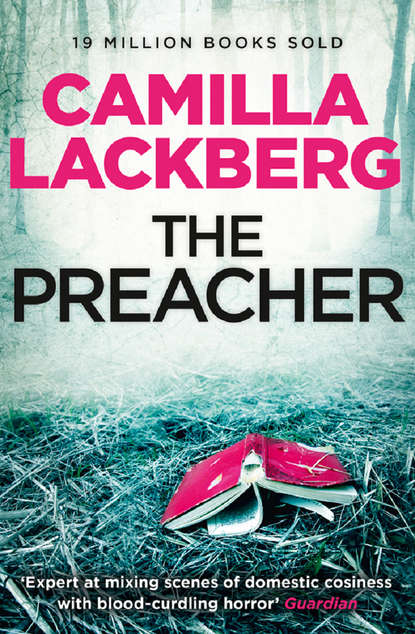 A brilliant Scandi-crime thriller from international bestseller Camilla Lackberg, perfect for fans of Jo Nesbo, Henning Mankell and Stieg Larsson.Twenty years ago, two young women disappeared whilst holidaying in the peaceful Swedish resort of Fjällbacka. Now their remains have been discovered, along with those of a fresh victim, sending the town into shock.Local detective Patrik Hedström, whose girlfriend Erica is expecting their first child, has personal reasons for wanting to find the killer. And when another girl goes missing, his attention focuses on the Hults, a feuding clan of misfits, religious fanatics and criminals. Which of this family's dark secrets will provide the vital clue?

Translated from the Swedish

All rights reserved under International and Pan-American Copyright Conventions. By payment of the required fees, you have been granted the non-exclusive, non-transferable right to access and read the text of this e-book on-screen. No part of this text may be reproduced, transmitted, down-loaded, decompiled, reverse engineered, or stored in or introduced into any information storage and retrieval system, in any form or by any means, whether electronic or mechanical, now known or hereinafter invented, without the express written permission of HarperCollins e-books

The day was off to a promising start. He woke up early, before the rest of the family, put on his clothes as quietly as possible, and managed to sneak out unnoticed. He took along his knight’s helmet and wooden sword, which he swung happily as he ran the hundred yards from the house down to the mouth of the King’s Cleft. He stopped for a moment and peered in awe into the sheer crevice through the rocky outcrop. The sides of the rock were six or seven feet apart, and it towered up over thirty feet into the sky, into which the summer sun had just begun to climb. Three huge boulders were solidly wedged in the middle of the cleft, and it was an imposing sight. The place held a magical attraction for a six-year-old. The fact that the King’s Cleft was forbidden ground made it all the more tempting.