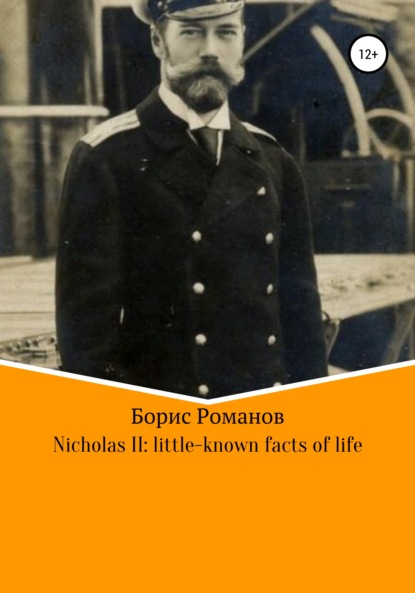 In this book I have systematized little-known facts of biography of last Russian Emperor Nicholas II, related, in particular, the predictions and prophecies, which he has received during his life, and has built these facts in one time line - in result the surprising picture has opened. The surprising picture has allowed completely on new (completely on new is not exaggeration!) to look at a history of his reign, his character, a life and destiny.