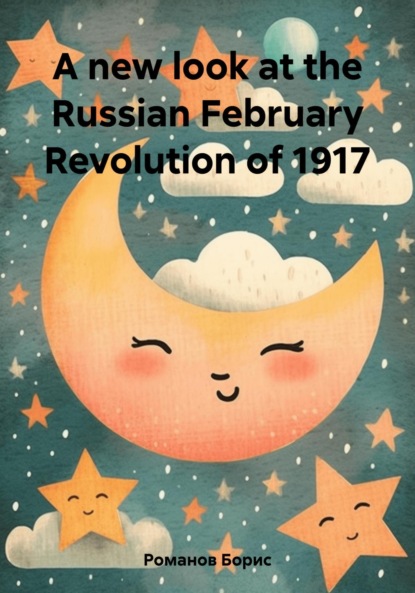 A new look at the Russian February Revolution of 1917

In this brochure we will try to understand these contradictions and reveal the true reasons for the conspiracy against the last Russian emperor Nicholas II. I decided to present here (briefly) the history of the Russian catastrophe of 1917 according to my big book "The Emperor Who Knew His Fate. And Russia, which did not know "(2012, published by BHV-Petersburg) - by the way, all sources are given in this book (in its third part), and I give these source here too (at the end of the text below).