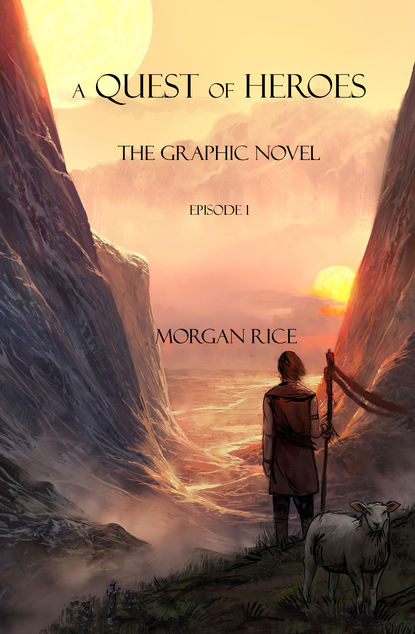 A Quest of Heroes: The graphic novel. Episode 1

Here is episode #1 in the graphic novel adaptation of the #1 Bestselling epic fantasy novel A QUEST OF HEROES, with over 900 five star reviews! From #1 Bestselling author Morgan Rice comes the debut of a dazzling new fantasy series. A QUEST OF HEROES (BOOK #1 IN THE SORCERER’S RING) revolves around the epic coming of age story of one special boy, a 14 year old from a small village on the outskirts of the Kingdom of the Ring. The youngest of four, the least favorite of his father, hated by his brothers, Thorgrin senses he is different from the others. He dreams of becoming a great warrior, of joining the King’s men and protecting the Ring from the hordes of creatures on the other side of the Canyon. When he comes of age and is forbidden by his father to try out for the King’s Legion, he refuses to take no for an answer: he journeys out on his own, determined to force his way into King’s Court and be taken seriously.