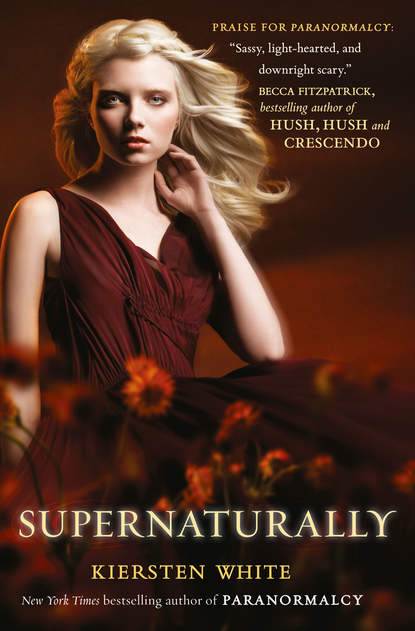 When your world is paranormal, be glad that you’re human… Exciting new author brings a fresh sassy take on paranormal romance, loved by Becca Fitzpatrick, author of HUSH, HUSH.A lot has changed since Evie escaped from the International Paranormal Containment Agency with her shapeshifter boyfriend, Lend. She's no longer occupied with bagging and tagging paranormals to be monitored at IPCA's headquarters. Instead, she spends her days at school like a normal teenager, eagerly awaiting the weekends when Lend comes home from college and trying not to be killed by overly enthusiastic soccer players in her gym class.Evie's world, in fact, has become overwhelmingly normal. And Evie is shocked to realise that normal can be…kind of boring. Then Raquel appears, asking her to help out at IPCA again. As Evie dips back into her former life, she learns that things are changing in the world of paranormals, and never-before-seen supernatural creatures are popping up left and right. Evie also has to deal with IPCA's newest teenage recruit who has the power to open faerie doors and a nasty tendency to show up in Evie's room unannounced. But nothing prepares her for the reappearance of her faerie ex-boyfriend Reth, who hints that a battle is brewing in the faerie world.And the prize they're fighting over? Evie's soul.Oh, bleep. So much for normal.