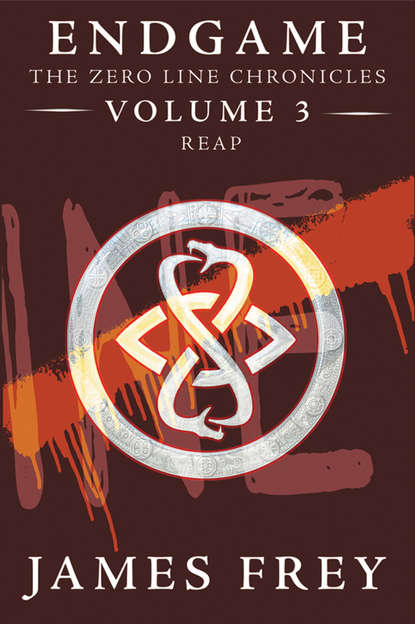 A short prequel story set within the world of Endgame – the New York Times bestselling series and international multimedia phenomenon by James Frey.Humanity rests on the shoulders of the Players representing the twelve lines. But there are some people out there who aren’t keen to let their fate be decided by twelve strangers. They are Endgame conspiracy theorists, people who fear and know of the coming Event and will stop at nothing to ruin Endgame in a desperate bid for survival. They call themselves The Zero Line, and they have one goal: kill all of the living Players before Endgame even begins.