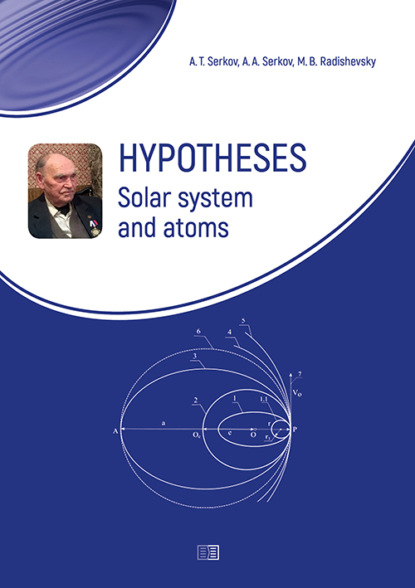 The planetary systems of the micro- and macrocosm considered as two nodal points in the structure of matter, the author proposes hypotheses in which the laws of one system are transferred to another. The quantization of orbits in the solar and satellite systems is proved. An explanation is given of the reasons for the deceleration of artificial satellites, secular changes in orbital elements, and rotational speeds of bodies. The analysis of various theories of the origin of the solar system is given. The transfer of the laws of the macrocosm to the micro world allows us to interpret the entropy term in the equation of thermodynamic potential as the orbital kinetic energy of molecules gravitating relative to each other. A chemical bond is considered as a result of micro gravitation between the masses of nuclei. A gravitational equation is proposed for the micro world the calculations of the binding energy on which coincide with the experimental data. Additional chapters discuss the energy of the hydrogen cycle, the reasons for the multiplicity of masses and the periodicity of the properties of chemical elements, as well as the orbital mechanism of aggregate transitions, the new concept of Earth's magnetism and оn the strong interaction in matter.
Author: AT Serkov, chapters 22-27 together with AA Serkov and MB Radishevsky