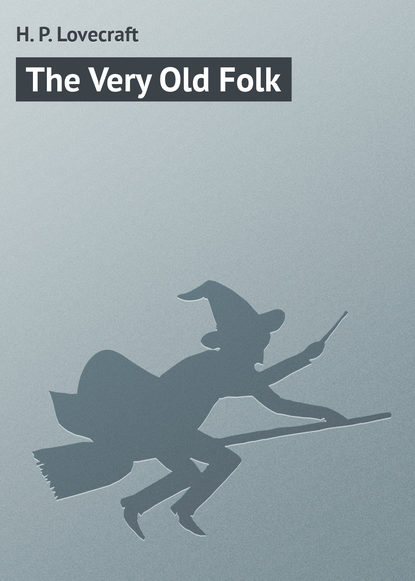 It is a recording of a dream, where the main protagonist is a Roman military official in the Basque country near Pompelo. The countryside is, every year, ravaged by terrible hill people who kidnap citizens and perform cruel rituals at a Sabbath. The narrator wishes to lead a military expedition to crush these hill folk, as a feeling of approaching evil has enveloped the countryside, due to a riot between the citizens and the hill people. These hill folk came to trade, yet some of these are killed and later, no disappearances occur before the time of the Sabbath. The incursion is guided by a local-born son of Roman parents.