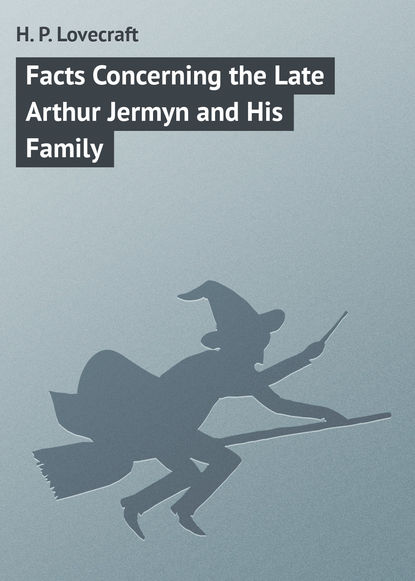 Facts Concerning the Late Arthur Jermyn and His Family

The story begins by describing the ancestors of Sir Arthur Jermyn, a British nobleman. His great-great-great-grandfather, Sir Wade Jermyn, had been an early explorer of the Congo region, whose books on a mysterious white civilization there had been ridiculed. He had been confined to an asylum in 1765. Lovecraft describes how the Jermyn family has a peculiar physical appearance that began to appear in the children of Wade Jermyn and his mysterious and reclusive wife, who Wade claimed was Portuguese.