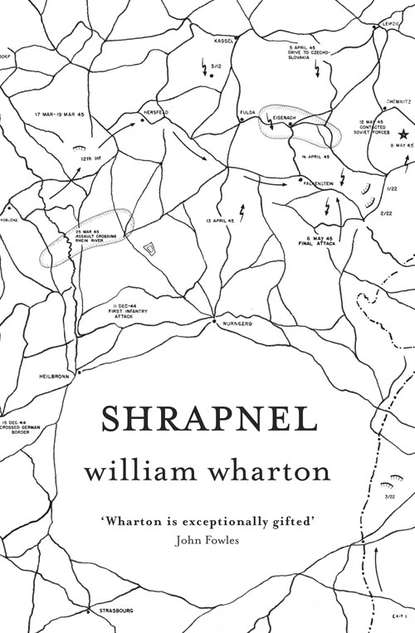 A previously unpublished wartime memoir from the acclaimed author of Birdy and A Midnight Clear.One of the most acclaimed American writers of his generation, and author of classic novels such as Birdy, A Midnight Clear and Dad, William Wharton was a very private man. Writing under a pseudonym, he rarely gave interviews, so fans and critics could only guess how much of his work was autobiographical and how much was fiction.Now, for the first time, we are able to read the author’s own account of his experiences during the Second World War, events that went on to influence some of his greatest novels.These are the tales that Wharton never wanted to tell his children. It is an unforgettable true story from one of America’s greatest writers.