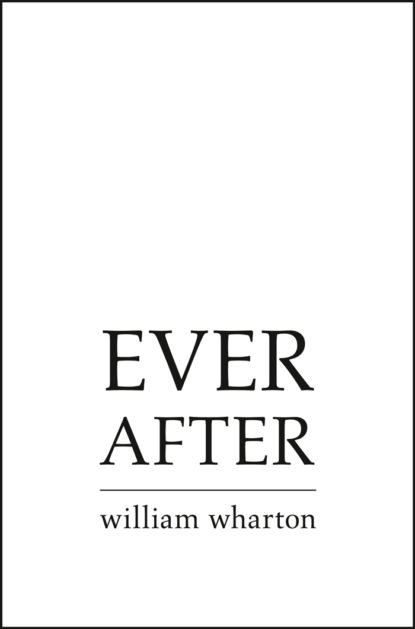 William Wharton turns his microscopic gaze on his own life to narrate and scrutinize the untimely deaths of his daughter and her family. A moving story of one man’s rage against death, and spiritual renewal.On August 3rd 1988, field burning caused a 23-car pile-up that claimed the lives of seven people, including William Wharton’s daughter, Kate, her husband, and their two children. In EVER AFTER, William Wharton searches for meaning in this tragedy, and tries to put a stop to a dangerous agriculture practice.Written from the perspective of both father and daughter, EVER AFTER is inspiring and heart-breaking in equal measures.