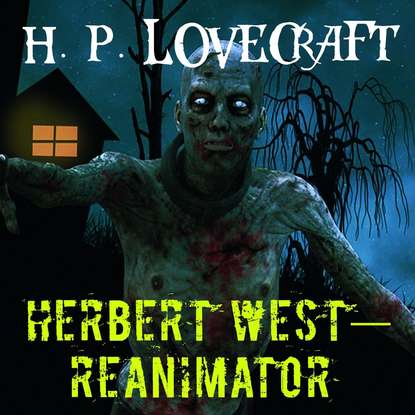 "Herbert West–Reanimator" is a horror short story by American writer H. P. Lovecraft. It was written between October 1921 and June 1922. It was first serialized in February through July 1922 in the amateur publication Home Brew. The story was the basis of the 1985 horror film Re-Animator and its sequels, in addition to numerous other adaptations in various media.
The story is the first to mention Lovecraft's fictional Miskatonic University. It is also one of the first depictions of zombies as scientifically reanimated corpses, with animalistic and uncontrollable temperaments.
Famous works of the author Howard Phillips Lovecraft: At the Mountains of Madness, The Dreams in the Witch House, The Horror at Red Hook, The Shadow Out of Time, The Shadows over Innsmouth, The Alchemist, Reanimator, Ex Oblivione, Azathoth, The Call of Cthulhu, The Cats of Ulthar, The Dunwich Horror, The Doom that Came to Sarnath, The Festival, The Silver Key, The Other Gods, The Outsider, The Temple, The Picture in the House, The Shunned House, The Terrible Old Man, The Tomb, Dagon, From Beyond, What the Moon Brings.