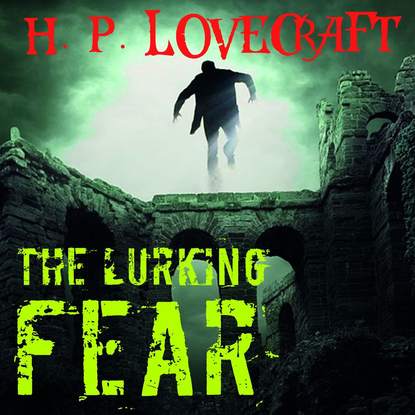 "The Lurking Fear" is a horror short story by American writer H. P. Lovecraft. Written in November 1922, it was first published in the January through April 1923 issues of Home Brew.
The story is narrated by an unnamed seeker of “strange horrors” who is investigating the massacre of a community of some six dozen backwoods degenerates in an obscure region of the Catskills, a massacre which occurred during a particularly violent electrical storm and seems to have been perpetrated by an unidentified clawed beast. The narrator soon discovers that the most sinister legends of the region center around the abandoned Martense mansion, and he decides—together with two companions—to spend the night in the big old house. And thus our lengthy, four-part tale begins.
Famous works of the author Howard Phillips Lovecraft: At the Mountains of Madness, The Dreams in the Witch House, The Horror at Red Hook, The Shadow Out of Time, The Shadows over Innsmouth, The Alchemist, Reanimator, Ex Oblivione, Azathoth, The Call of Cthulhu, The Cats of Ulthar, The Dunwich Horror, The Doom that Came to Sarnath, The Festival, The Silver Key, The Other Gods, The Outsider, The Temple, The Picture in the House, The Shunned House, The Terrible Old Man, The Tomb, Dagon, From Beyond, What the Moon Brings.