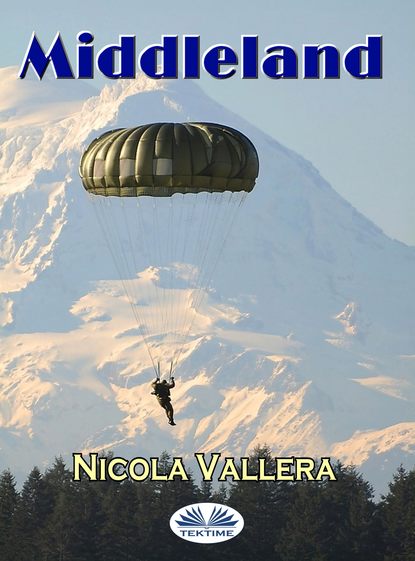 It is known that people have accepted a plethora of injustice and impositions during the human History. Often, we give for granted that our society is improving day after day. What if we are utterly wrong?

For this reason, a man does not accept the rules, and his only hope is running away.

The main problem with the world depicted in this story is that it has turned itself into a legalized monstrosity which the only goal is to repress and kill. Yes, kill or, as they say, eliminate errors. For this reason, a jobless citizen may expect the social assistants’ visit at any time and, certainly, they’re going to opt for the complete elimination of the person.

I don’t know if it is me or the world that doesn’t work.

I mean, I like people, yes, I like them. I like cities, nature, and stories. I like food, especially pizza and, after an exhausting day, all I want is watching a movie as an anaesthetic.

Far too many cars zip in front of my second-floor apartment in the big city. I hate that noise. I hate hearing neighbours arguing, yelling, venting their frustrations in the worst possible way. And then, in the end, watching at those chubby and shameless rich people’s faces on TV smiling and suggesting you that “Money do not mean happiness!” And other hypocrite statements.

I’m feeling trapped. Help! So trapped that I am afraid I’m going to stop breathing one day or another.

I live in a stinky hole. I’m single, jobless since a couple of months. I lost my parents since ages, and my sister is permanently residing in prison. She killed her husband seven years ago. He was an asshole; everybody knew that. He disrespected her in several occasions but, killing, that was not so wise. However, Lucy, my sister, had always acted strangely. Once, when she was a teenager, she tried to commit suicide swallowing pills. She had always been hostile with me but, life in prison it’s too much, frankly. They won’t kill her. They use prisoners to do experiments. I heard that scientists put them into cages and use electricity to study their reactions. Poor Lucy! Wrong life! Wrong century!

No family, no partner, no job, and this place is suffocating me pitilessly! People are enemies. I went down the road this morning trying to collect some coins to survive the gloomy day. No one gave a shit about me! They insulted me, threatened me, and one old bitch called the police.

The main problem with the world we live started two centuries ago. At that time, things were not running marvellously but, nowadays, our society has turned itself into a legalized monstrosity which the only goal is to repress and kill. Yes, kill or, as they say, eliminate errors. For this reason, if I do not find a job, I expect the social assistants’ visit in no time and, certainly, they’re going to opt for the worst.

I wish I lived in the XXI century when everything started. If I were there, I’d fetch a gun and shot the monsters that provoked this collective madness. However, the main culprits are people, the ones who voted for them. Those evil leaders first started with silly nationalism propaganda brainwashing simply minds all over every country. Then, they had added cruelty after cruelty until those insane ideas got accepted by the naïve population. Finally, as a final blow, they issued the right to eliminate beggars, jobless and homeless of any kind. In my century, people see these insanities as normal. Unfortunately, this is the damn XXIII century.

In my case, I am doomed. I belong to the “must be eliminated” category.

Believe me when I say that I have applied for every possible job available, but I am not so young anymore. Also, I had problems with my previous job. My ex-supervisor wanted me to perform tasks I was not supposed to do. However, I didn’t refuse them. As you know, my century does not allow you to be so picky. But, there was a request that got under my skin. The chubby chief started patronizing me asking to clean her shoes. I execute that unpleasant order to avoid losing the job. No matter how hard I tried to keep calm, my patience vanished when she asked me to put off my clothes and lay on the floor because she wanted to whip me. I still remember her sweated and fat rounded face looking at me. She was a pig craving for food. After having counted until ten, I realized that my rage hadn’t abandoned my mind. So, I snatched that threatening whip from her greasy hands and started beating her fiercely but, suddenly, I froze and stopped. “What have I done?” I thought. Then, I pulled myself together, but it was too late. I was fired and reported to police.

The rest of the story saw myself committing to the police office daily, signing papers stating that I will pay a costly penalty to that pervert supervisor as soon as I’d get a new job.

Ages have passed since then, and I haven’t found anything yet. I’m expecting the social evaluators’ visit soon. They will determine whether they would eliminate me or not. I’m not expecting anything good. I wish I lived in another century.

It was early in the morning when the evaluators rang Johnny Borisov’s bell. Johnny freaked out when he saw his small apartment invaded by five people wearing dark suits. Those unsettling suits were a synonym of troubles in that century. Their flashy logos displayed two letters, ”E.D.” It was the acronym of “Evaluation Department.” A body intended to decide people’s destiny.