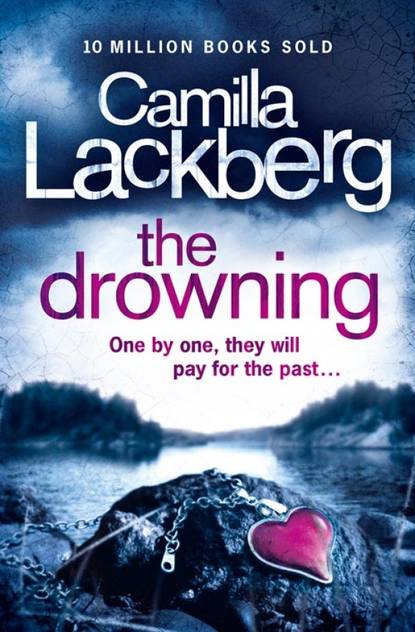 Swedish crime sensation and No. 1 international bestseller, Camilla Lackberg’s new psychological thriller - for fans of Stieg Larsson and Jo NesboChristian Thydell’s dream has come true: his debut novel, The Mermaid, is published to rave reviews. So why is he as distant and unhappy as ever?When crime writer Erica Falck discovers that Christian has been receiving anonymous threats, she investigates not just the messages but also the author’s mysterious past…Meanwhile, one of Christian’s closest friends is missing. Erica’s husband, Detective Patrik Hedström, has his worst suspicions confirmed as the mind-games aimed at Christian and those around him become a disturbing reality.But, with the victims themselves concealing evidence, the investigation is going nowhere. Is their silence driven by fear or guilt? And what is the secret they would rather die to protect than live to see revealed?

First published in Swedish as Sjöjungfrun

This is a work of fiction. Names, characters, places, and incidents either are the products of the author’s imagination or are used fictitiously. Any resemblance to actual events, locales, organizations, or persons, living or dead, is entirely coincidental and beyond the intent of either the author or the publisher.

All rights reserved under International and Pan-American Copyright Conventions. By payment of the required fees, you have been granted the non-exclusive, non-transferable right to access and read the text of this ebook on-screen. No part of this text may be reproduced, transmitted, downloaded, decompiled, reverse engineered, or stored in or introduced into any information storage and retrieval system, in any form or by any means, whether electronic or mechanical, now known or hereinafter invented, without the express written permission of HarperCollins.