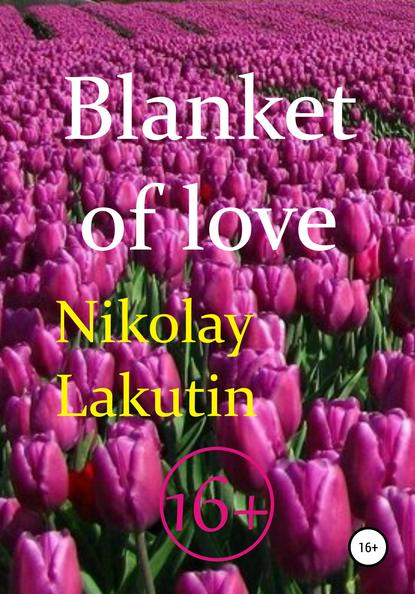 She comes every time. It was as if he was deliberately tormenting an already wounded heart. He knows I can't think of anything but what's tearing me up. Stinker… female breed, that say… This cruel, insidious, powerful and invincible night…

– Kiss… embrace… love each other. At least they think they do. I used to think so, too. She walked up the sidewalk with a girl, wanted to kiss her and gently held under. She was shy, very shy and shy. I never kissed her, I saw that she wanted it too, but she's not ready. I didn't want to embarrass myself and her. So it all ended on the basis of sighing and unfulfilled dreams.

The man looked the other way, focusing on the other pair.

– Yeah, and like you were too. Young, hot. Oh, Oh, well, these are not shy, kissing, frankly, completely surrendering to each other. I did too. Angelica, as now, remember. At first I thought that the name she came up with, and he wasn't in the passport as it was written. I still remember her face when she showed me her passport after my weekly attacks about it. I understand. Sure I did. But this I now understand. And then realized only when a lost person. Though… what has changed? I'm now single and now in his loneliness begin to see the light as never before…

Andrew has again filled the glass with wine and returned to the window. Recently, the window was his only outlet in life. The nights were very hard. Because you're alone at night. And then it gets really scary. Because they begin to torment the facts about the unsuccessfully lived life, about the achievements that are not, about the love that is not saved, about the children that are not awarded… All of this as snowball rolls up to throat, and there is no from him save. How many books have been re-read, how many films have been revised. Understanding began to come, and time is lost.

– Happy birthday to me, Andrey Petrovich-the man summed up all the scrolled thoughts and as a toast raised a glass for himself as at a Requiem, without clinking with reflection in glass.

The apartment phone rang, which Andrew flinching slightly, spilled wine on his shirt. Friends he had no, girlfriends all the more. For several years his home phone was silent on the day of birth, and so, only at work sometimes woke up. And here. Evening, almost already night, phone call.

– Weird? he thought and hurried to the phone. Even more, he was surprised by a pleasant female voice in the speaker of the phone that said:

The girl hung up. There were short beeps.

You should have seen Andrew's face. It expressed not that amusing confusion, not that anger, in a word, confusion with mimic admixtures of the madman.

– Somehow I felt like a bastard for a moment, – he said to himself and hung up – is that all just happen?

Andrew stared at him sarcastically.

Take it? he thought, looking forward to hear about the same thing.

– Do you even have a conscience? – that voice sounded again.

– Well, up to this point it was assumed that it is available in any number – said Andrew, already realizing that she stupidly got the wrong number.

– How much do you have in there? Andrew! – struck by the ear men called his name, I do not understand, I wait for you at all, or not?

"Wait," a misunderstanding of the said Andrew.

– I wait ten more minutes and then I leave. Forever! – said the girl and hung up.

– A strange citizen-thought the man. – My name. Where is she?