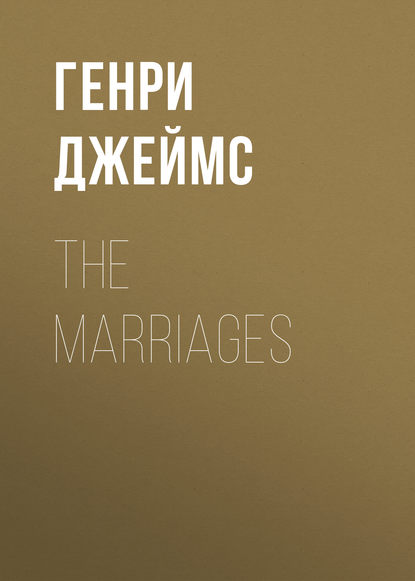 Adela was so far right as that by the end of the week, though she remained certain, her father had still not made the announcement she dreaded.  What convinced her was the sense of her changed relations with him—of there being between them something unexpressed, something she was aware of as she would have been of an open wound.  When she spoke of this to Godfrey he said the change was of her own making—also that she was cruelly unjust to the governor.  She suffered even more from her brother’s unexpected perversity; she had had so different a theory about him that her disappointment was almost an humiliation and she needed all her fortitude to pitch her faith lower.  She wondered what had happened to him and why he so failed her.  She would have trusted him to feel right about anything, above all about such a question.  Their worship of their mother’s memory, their recognition of her sacred place in their past, her exquisite influence in their father’s life, his fortune, his career, in the whole history of the family and welfare of the house—accomplished clever gentle good beautiful and capable as she had been, a woman whose quiet distinction was universally admired, so that on her death one of the Princesses, the most august of her friends, had written Adela such a note about her as princesses were understood very seldom to write: their hushed tenderness over all this was like a religion, and was also an attributive honour, to fall away from which was a form of treachery.  This wasn’t the way people usually felt in London, she knew; but strenuous ardent observant girl as she was, with secrecies of sentiment and dim originalities of attitude, she had already made up her mind that London was no treasure-house of delicacies.  Remembrance there was hammered thin—to be faithful was to make society gape.  The patient dead were sacrificed; they had no shrines, for people were literally ashamed of mourning.  When they had hustled all sensibility out of their lives they invented the fiction that they felt too much to utter.  Adela said nothing to her sisters; this reticence was part of the virtue it was her idea to practise for them.  She