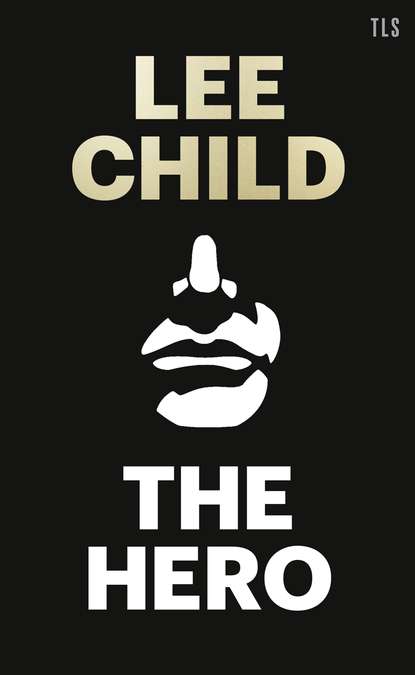 WHAT MAKES A HERO? WHO BETTER TO ANSWER THAT QUESTION THAN LEE CHILD… ‘It’s Lee Child.  Why would you not read it?’ Karin Slaughter ‘I don't know another author so skilled at making me turn the page’ The Times In his first work of nonfiction, the creator of the multimillion-selling Jack Reacher series explores the endurance of heroes from Achilles to Bond, showing us how this age-old myth is a fundamental part of what makes us human. He demonstrates how hero stories continue to shape our world – arguing that we need them now more than ever. From the Stone Age to the Greek Tragedies, from Shakespeare to Robin Hood, we have always had our heroes. The hero is at the centre of formative myths in every culture and persists to this day in world-conquering books, films and TV shows. But why do these characters continue to inspire us, and why are they so central to storytelling? Scalpel-sharp on the roots of storytelling and enlightening on the history and science of myth, The Hero is essential reading for anyone trying to write or understand fiction. Child teaches us how these stories still shape our minds and behaviour in an increasingly confusing modern world, and with his trademark concision and wit, demonstrates that however civilised we get, we’ll always need heroes.

The Times Literary Supplement was born in January 1902. Its first ever front page bashfully stated that ‘during the Parliamentary session Literary Supplements to “The Times” will appear as often as may be necessary in order to keep abreast with the more important publications of the day’. Fortunately, the question of necessity was not left in the hands of literary journalists (who, we can imagine, might occasionally push for a holiday or two), and the title became a weekly one. A few years later, the TLS split entirely from The Times.

Since then, we have prided ourselves on being the world’s leading magazine for culture and ideas. Our guiding principle for the selection of pieces remains the same as it ever has been: is it interesting; and is it beautifully written? Over the years, our contributors have included the very best writers and thinkers in the world: from Virginia Woolf to Seamus Heaney, Sylvia Plath to Susan Sontag, Milan Kundera to Christopher Hitchens, Patricia Highsmith to Martin Scorsese.

The book you are holding is part of a brand-new imprint, TLS Books, by which we are striving to bring more beautiful writing to a wider public. We hope you enjoy it. If you want to read more from us, you’ll find a special trial subscription offer to the TLS at the back of this book.

In an ever-quickening culture of flipness and facility, fake news and Facebook, the TLS is determined to be part of the counter-culture of quality. We believe in expertise, breadth and depth. We believe in the importance of ideas, and the transformative power of art. And we believe that, in reading the TLS – in whatever form, be it in a magazine, online or in a book – you are supporting a set of values that we have been proud to uphold for more than a hundred years. So thank you for that.