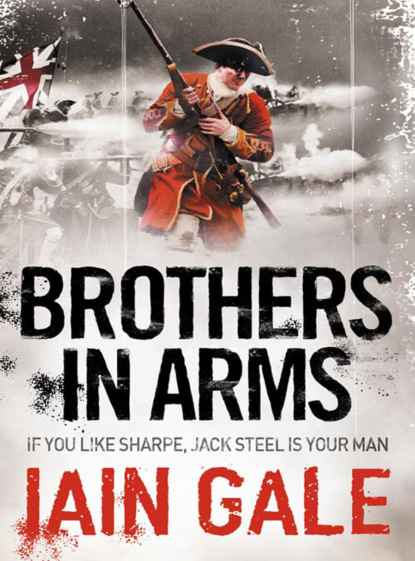 Charismatic hero Jack Steel returns, in a new and perilous adventure.England 1708 and Jack Steel returns to Flanders from England a married man. But his wife Lady Henrietta Vaughan is proving expensive and Jack must look for a promotion. At the battle of Oudenarde Steel is sent in to stem off the French attack and wins a glorious victory for Marlborough.The allies eyes’ turn from Paris to Lille, where the Dutch have recommenced a siege. Unbeknownst to them, Marlborough sends Steel, his trusted envoy to Paris to broker a deal with a man who has the ear of the French King.Disguised, in danger of exposure and in fear of his life, Steel accomplishes his mission and makes it back to the bloody, mud-logged siege of Lille – a victory for the British in the end, but at huge cost of human life. As Steel desperately tries to open supply lines to his troops, he discovers that his wife has been unfaithful to him, though he has risked all to rescue her from the besiged town of Leffinghe.Jack returns to England covered in glory from Lille, and with the promotion that he desired. Although he has lost his reason for desiring money and honour he is now even more determined to win further military accolades in order outshine his wife’s new lover.