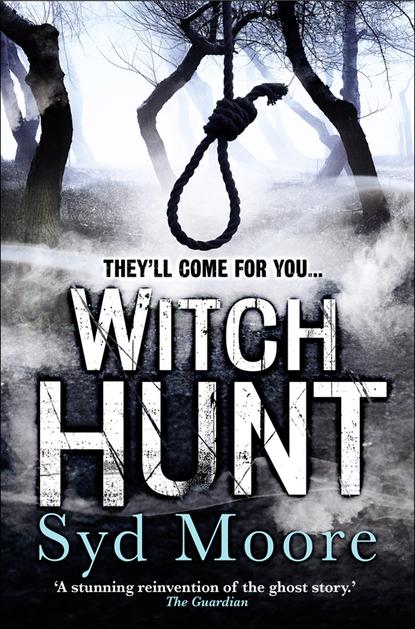 A chilling, haunting ghost story that delves into the dark past of the 16th century Essex witch trials. So scary you’ll sleep with the lights on…Sadie Asquith has been fascinated by the dark past of Essex’s witch hunts for as long as she can remember. And for good reason: between 1560 and 1680, over 500 women were tried for witchcraft in the county of Essex. But as she researches a book on the subject, Sadie experiences strange, ghostly visions. She hears noises at night, a sobbing sound that follows her, and black moths appear from nowhere. It’s as if, by digging up the truth about the witch hunts, she has opened an unearthly connection to the women treated so cruelly and killed centuries before.And something else in the modern world is after her too: Sadie is sure she’s being followed, her flat is burgled and she finds clues that reveal her own past isn’t all that she believed. Can she find peace for the witches of Essex’s history and can she find a safe path for herself?For fans of Christopher Ransom and Susan Hill.