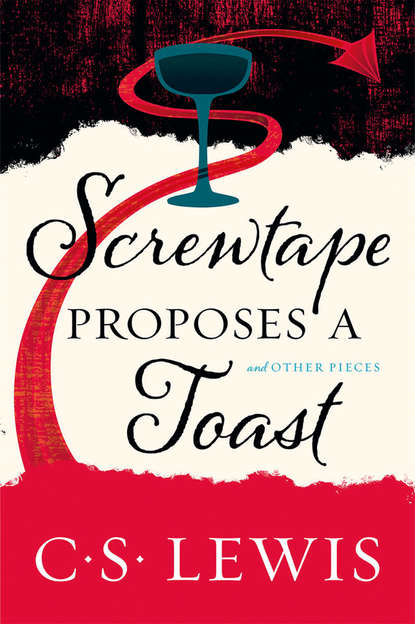 The only official sequel, penned by Lewis himself, to the ever-popular ‘Screwtape Letters’ – published alongside other short essays.One of the most popular books ever to come from the pen of C.S. Lewis was written in the name of Screwtape, a senior devil, experienced in the art of luring his ‘patients’ on earth to their own damnation in service of ‘our father below’ – and training others to do the same.Screwtape’s correspondence with his nephew, an apprentice devil, came into Lewis’s hands, he said, by a route he would not disclose, and many a reader has finished the collection longing for more of the insights they gained from its wisdom.Much to Lewis’s resistance, this after-dinner speech, given by Screwtape to a graduating class of demons at a college in hell, came to light a few years after the publication of the original letters. Now 75 years later, the speech is reproduced in full once more, along with a short collection of Lewis’s other lesser-known, but perennial works.Many people will have forgotten about the only official ‘sequel’ that exists to Screwtape; the 75th anniversary of Screwtape’s publication is the perfect opportunity to bring this back.