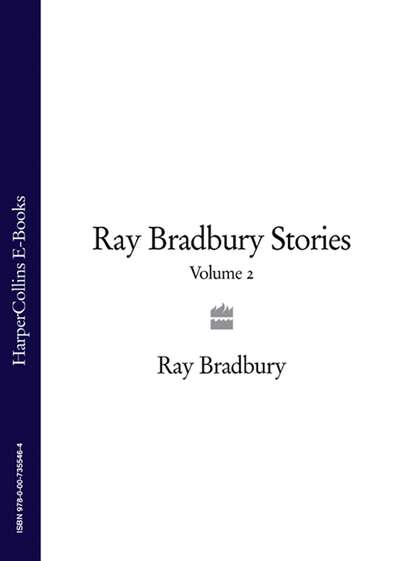 A scintillating collection of stories from the master of science fiction.Since the beginning of his career in the 1940s, Ray Bradbury has become synonymous with great science fiction from the pulp comic books of his early work to his adaptations for television, stage and screen and most notably for his masterpiece, ‘Fahrenheit 451’.Bradbury has done a rare thing; to capture both the popular and literary imagination. Within these pages the reader will be transported to foreign and extraordinary worlds, become transfixed by visions of the past, present, and future and be left humbled and inspired by one of most absorbing and engaging writers of this century, and the last.This is the second of two volumes offering the very best of his short stories including 'The Garbage Collector', ‘The Machineries of Joy’ and ‘The Toynbee Convector’.