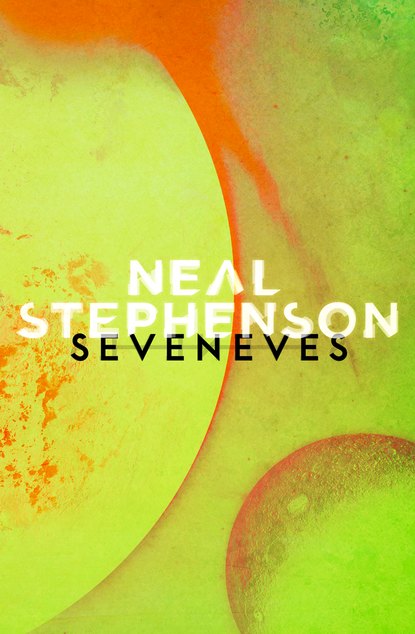 The astounding new novel from the master of science fiction.President Barack Obama’s summer reading choice and recently optioned by Ron Howard and IMAGINE to be made into a major motion picture.THE EARTH WAS A TICKING TIME BOMB.To ensure the survival they had to look beyond its atmosphere.So they became pioneers.Five thousand years later and their progeny form seven distinct races and they must journey to an alien: Earth.A magnificent, visionary work of speculative fiction from a true visionary that will dazzle you with its depth, psychology and awesome imagination.