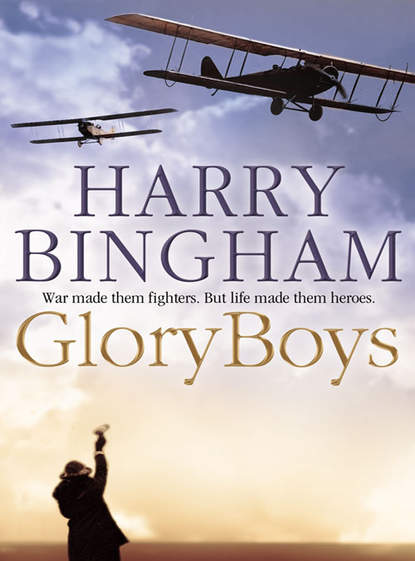 A riveting novel of friendship, adventure and love against the odds, set in the early days of flight in Prohibition-era America.Abe Rockwell and Willard T. Thornton are famous fighter pilots together in World War I. Willard returns to a hero’s welcome in America and launches a film career. Abe just wants to fly – and he has no rich family to support him.When he crash lands in small-town Georgia, the locals recognise Abe and appeal to him for help. Alcohol-smuggling gangsters are trying to oust them from their own homes. But Abe can’t see that his one patched-up aircraft can make much difference.Slowly, a plan forms and Abe needs help himself. Enter another tremendously skilled pilot – but it’s a woman. Abe doesn’t want to take her on, but she’s the best there is and brave with it. Neither of them can predict exactly what they’ve let themselves in for.Willard, meanwhile, forsakes films for banking and rises fast – only to uncover some very dodgy business at the core of the company. He’d like to turn a blind eye but eventually he’s in so deep that he can’t. The firm is under serious threat, from a devious and resourceful attacker. Which is when Willard realises who it must be, and how he’s going to have to team up with someone he’d always overlooked.