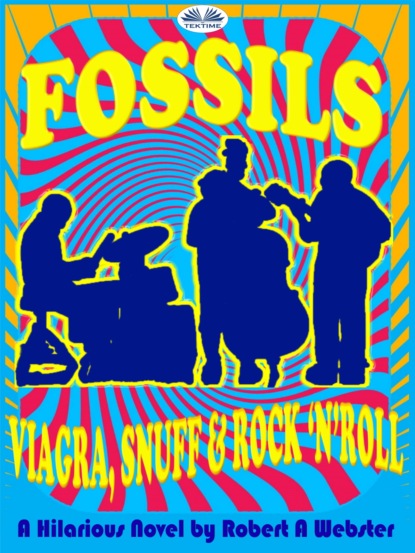 Age is just a number and getting old doesn't mean you can't have fun. It just means you know how to get away with it… Viagra, Snuff, and Rock ‘n’ Roll Fossdyke Retirement Home has seen its fair share of quirky characters, but it’s never seen the likes of these four geriatric musicians who form a band called Fossils. Chaos erupts after winning a national competition, when a local DJ who entered their recording into the contest labels Fossils as a vibrant young rock band. Fearing the English press persecuting them and their families when they find out the truth, the four flee England until they can resolve their situation. Follow the madcap adventures of Britain’s most irreverently lovable elderly rockers as they trip, stumble, and fall into one situation after another while traveling around Southeast Asia evading adoring fans, journalists, and a ruthless record producer. Viagra, Snuff, and Rock ‘n’ Roll