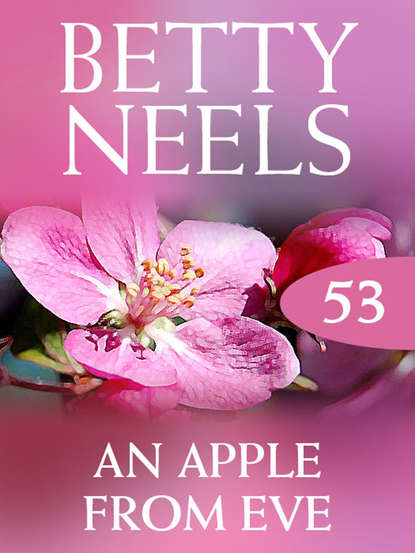 An Apple from Eve

Mills & Boon presents the complete Betty Neels collection. Timeless tales of heart-warming romance by one of the world’s best-loved romance authors.Considering that she didn’t really like him very much, Doctor Tane ban Diederijk did seem to crop up in Euphemia’s life rather a lot. Perhaps she was being a bit unfair to him – she hadn’t wanted to let her family home to anyone, so she was bound to prejudiced about him living there instead of her.But then he asked her to go to Spain to act as companion to his fiancée Diana – and Euphemia’s dislike grew. How could the doctor be so stupid as to see anything in such a spiteful girl as Diana, let alone want to marry her? If only she could see the back of both of them!