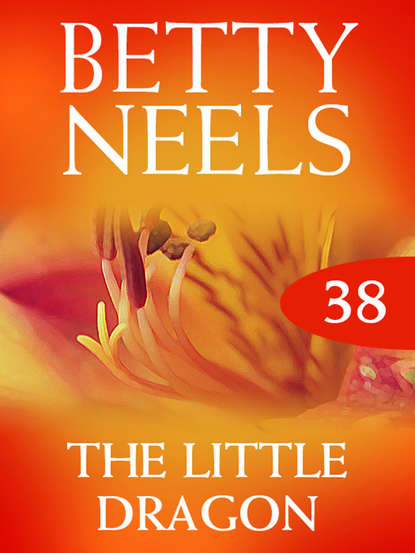 Mills & Boon presents the complete Betty Neels collection. Timeless tales of heart-warming romance by one of the world’s best-loved romance authors. She swore she would never marry a rich man!As a private nurse to wealthy spoiled people, Constantia had seen the misery too much money could bring. Jeroen van der Giessen, though, was only a poor overworked GP, so when she found herself stranded in Delft without money or passport, and Jeroen offered marriage, Constantia accepted.At first she was quite happy with her loveless marriage, though she thought Jeroen was being recklessly extravagant – until she began to discover things, about herself and him, that took away her new-found happiness.