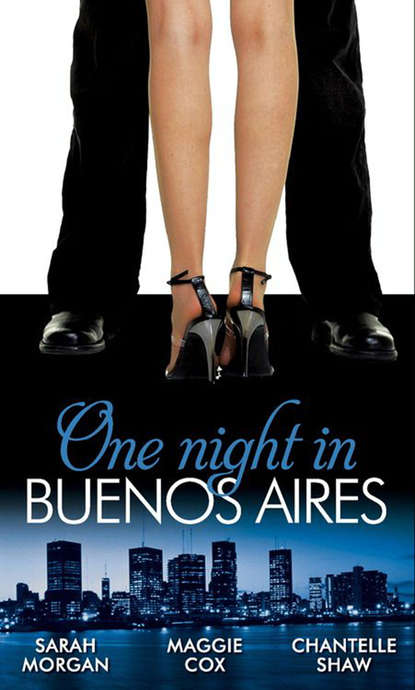 One Night in Buenos Aires: The Vásquez Mistress

One night with a sensual Argentinian…The Vasquez MistressInnocent Faith was working on Raul de Vasquez’s luxurious Argentinian estancia, but once the polo-playing billionaire set eyes on her, he wanted her in his bed, not looking after his horses! And Raul was very clear marriage and babies never were going to be part of his plans…The Buenos Aires Marriage Deal Aristocrat, businessman and polo-player, Pascual Dominguez was a legend who shouldn’t have been interested in wholesome nanny Briana Douglas. And it didn’t last… But meeting her again, seeing her little son, Pascual is demanding she return to Buenos Aires for her wedding! Argentinian Playboy, Unexpected Love-ChildStable-girl Rachel knew that playboy Argentinian Diego Ortega was wealthy, dark and dangerous, a connoisseur of women. She hadn’t told him she was a virgin before he bedded her… But now she has to tell Diego she’s carrying his baby!