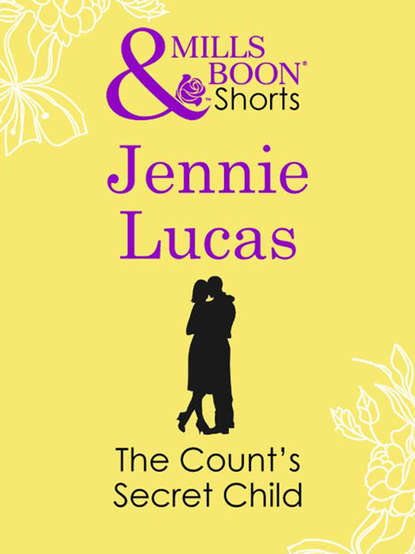 Innocent, kind-hearted Carrie Powell was working as a waitress when she first met dark, handsome French count Théo St. Raphaël.He swept her off her feet and into his bed – then coldly discarded her, ignoring her frantic telephone calls when she tried to share some important news a month later. Now, a year after their affair, he has finally sent for her intending to seduce her into becoming his mistress for as long as he desires.He’s shocked when she brings something with her that he never even knew existed: their three-month-old baby!