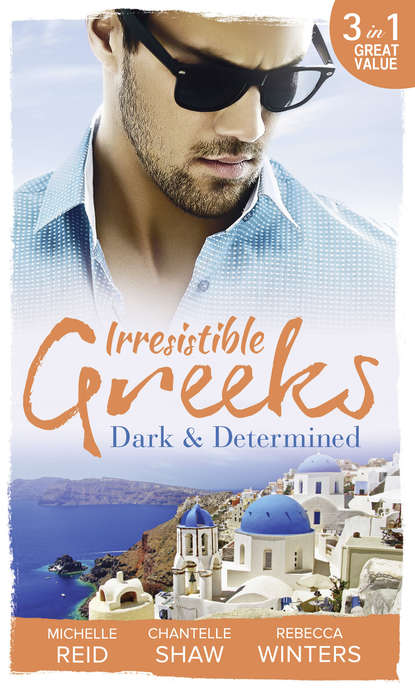 The Kanellis Scandal"It is not wise to make him angry…"…But Anton Pallis is livid! As the adopted son of the Kanellis patriarch, he's set to inherit the vast family fortune. Until it's revealed there's a true heir – in the rather appealing shape of Zoe Ellis.Zoe's Greek heritage means nothing to her – and to be involved with the Kanellis dynasty is to be cursed with scandal! Except now, it's pounding on her front door – or rather, Anton is, in all his dark, chiseled glory. And she has no idea what he's going to do next….The Greek’s AcquisitionWhen dealing with the devil…It's taken years for the Dimitri-Kalakos-sized hole in Louise Frobisher's heart to heal. Yet now she has to face him once again – she needs the ruthless magnate's financial help…but absolutely nothing more! Be prepared to play with fire! Louise is offering the one thing Dimitri thought his money couldn't buy: the Greek island that should be his! She thinks she can strike a bargain, but Dimitri knows there can only be one winner – and failure just isn't in his vocabulary. He wants the island – and Louise back in his bed.Along Came Twins…"We're going to have twins?"Kellie Petralia, soon to be ex-wife of Greek billionaire Leandros, is miraculously pregnant with twins!But the pain of being unable to conceive has taken its toll, and even as Kellie surprises Leandros with the exciting news they're just days away from divorce.Only, Leandros has other ideas… Though they might have almost fallen apart, he knows they belong together, and he is determined to do whatever it takes to repair their marriage. Will he convince Kellie that miracles can happen more than once in a family?