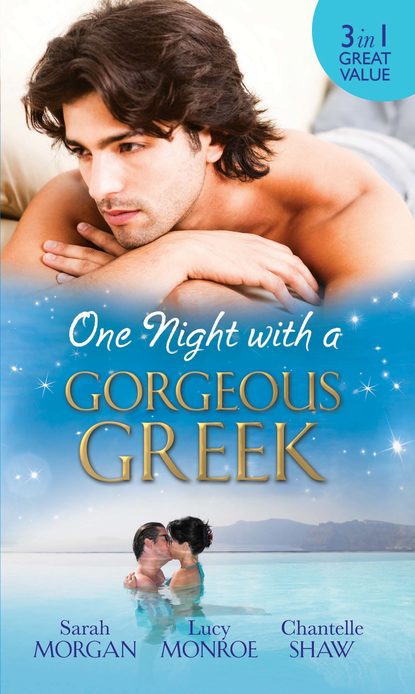 One Night with a Gorgeous Greek: Doukakis&apos;s Apprentice / Not Just the Greek&apos;s Wife / After the Greek Affair

In the arms of a ruthless, possessive, passionate man!Polly Prince works hard, but her family’s company is taken over by ruthless Damon Doukakis! As his apprentice, Polly accompanies Damon to Paris and so must resist the lethal sensuality of her new boss in the most dangerously romantic city in the world.Ariston Spiridakou had married Chloe to provide him with an heir and Chloe’s defiance had her cast out of his life. Infuriatingly, three years on, Chloe finds herself at Ariston’s mercy and he won’t even consider her request until she’s expecting his baby!Billionaire tycoon Loukas Christakis reluctantly allows struggling designer Belle to work on his private island. Virile Loukas finds her innocence an unexpected temptation. When their short affair has consequences, Loukas resolves to secure what he feels is his…