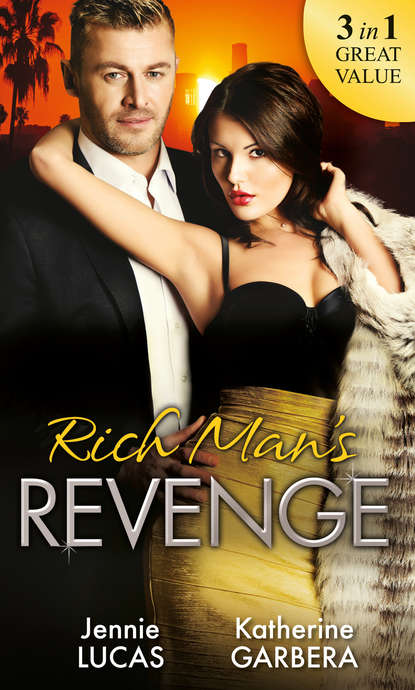 The last card…Bree Dalton hears the icy words of Russian Prince Vladimir Xendzov, the man whose ring she once wore and whose life she once ruined, as she nervously accepts the biggest wager of her life. Her body for a million dollars. Bree knows better than to doubt the steely ruthlessness of this man.All business, all the time, had made Justin Stern a confirmed bachelor. Yet one glance at Selena Gonzalez and he knew that while marriage wasn’t in his future, an a air certainly was. He and Selena were on opposite sides of a deal that could make or break them but desire was the top priority. Revenge is at Prince Kasimir’s fingertips; the champagne’s on ice and his new wife, who married him to save her sister, waits in the bedroom – victory has never been sweeter. But Josie’s purity tests the one thing Kasimir never knew he had – honour.