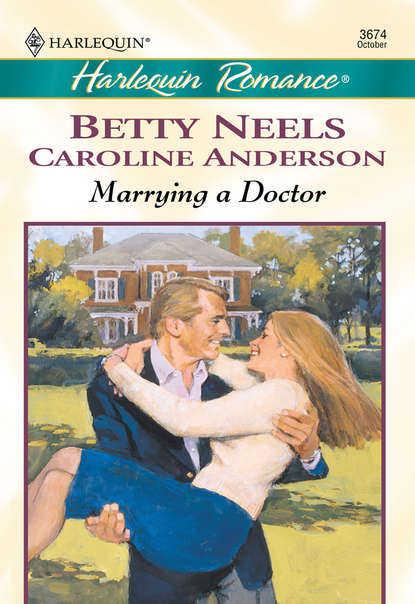 Marrying a Doctor: The Doctor&apos;s Girl - new / A Special Kind Of Woman

The Doctor's Girl by BETTY NEELSLoveday West was thrilled when Dr. Andrew Fforde offered her a job as his temporary receptionist. She hadn't expected to fall in love with him–but he was just so handsome and charming! But was her place in his life as temporary as her contract?A Special Kind of Woman by CAROLINE ANDERSONWhen single mother Cait Cooper sees her daughter off to medical school, she feels now's the time to do all the things she's yearned to do. Enter Dr. Owen Douglas, who sets about giving Cait more fun than she's ever had…until their affair puts her right back where she started and Cait doesn't know which way to turn!