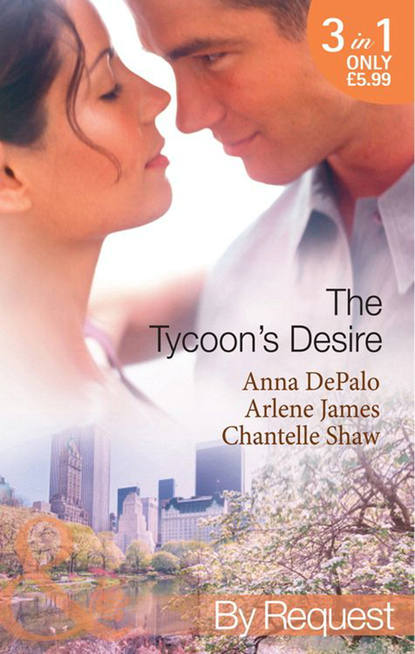 Under The Tycoon’s Protection Security tycoon Connor Rafferty was employed to safeguard prosecutor Allison Whittaker. Connor’s barely restrained ardour should have been her warning not to take him into her home, mere footsteps from her bedroom. After all, he featured prominently in all her fantasies…Tycoon Meets Texan!Lucien Tyrone could have any woman he wanted, anytime, anywhere in the world. But the moment he met Avis Lorimer on a London-bound flight, he knew he’d met his match. She didn’t need his money and she seemed hell-bent against needing a man. The woman was a mystery that he wanted to unravel…slowly, seductively.The Greek Tycoon’s Virgin Mistress Supermodel Anneliese Christiansen seems to have it all, but Anna is an innocent and has reasons for resisting Damon Kouvaris’s ruthless seduction. That makes Anna a challenge, but will the Greek tycoon claim this virgin as his bride?