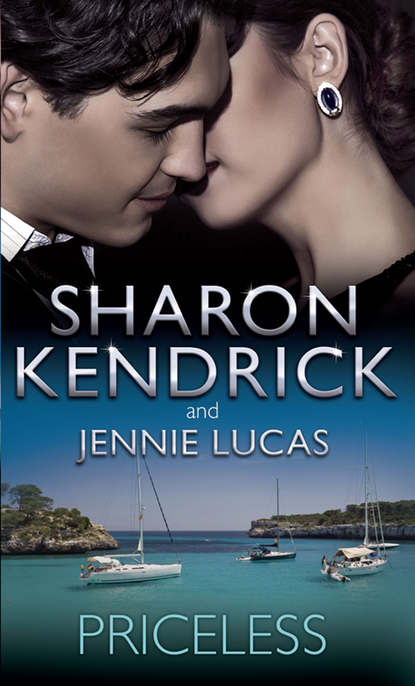 ?Sharon Kendrick & Jennie Lucas Fantastic, sizzling writersFrom Cleaner to MistressSalvatore Cardini had asked his petite office cleaner to be his convenient girlfriend! Jessica couldn’t say no – he was on the international rich list, with the glamorous lifestyle to match, while she was working two jobs just to survive. But Jessica hadn’t realised her role wasn’t just being on his arm in public – but his mistress in private, too! Pregnant with Amnesia!Eve Craig fell under the spell of Greek tycoon Talos Xenakis in a hot and steamy encounter in Athens. Three months later and Eve has no memory, is pregnant and has aroused Talos’s fury. Betrayal and desire war within him, but while Eve carries his child, she is safe in his arms…