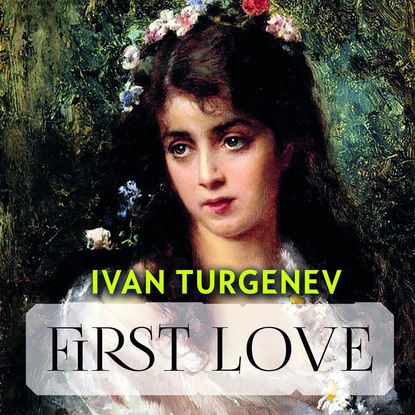 First Love is a novella by Ivan Turgenev, first published in 1860. It is one of his most popular pieces of short fiction. It tells the love story between a 21-year-old girl and a 16-year-old boy.
First Love was published in March 1860 in the Reader's Library. Like many of Turgenev's works, this one is highly autobiographical. Indeed, the author claimed it was the most autobiographical of all his works. Here Turgenev is retelling an incident from his own life, his infatuation with a young neighbor in the country, Catherine Shakovskoy (the Zinaida of the novella), an infatuation that lasted until his discovery that Catherine was in fact his own father's mistress.
Critics were divided. Some criticized its light subject matter that did not touch upon any of the pressing social and political issues of the day. Others condemned the impropriety of that subject matter, namely a father and son in love with the same woman and a young woman who was the mistress of a married man. But it had its many admirers, including the French novelist Gustave Flaubert, who gushed in a letter to Turgenev, «What an exciting girl that Zinochka [Zinaida] is!» The Countess Lambert, a close acquaintance of Turgenev, told the author that the Russian emperor himself had read the novella to the empress and been delighted by it.
Among the most significant works Ivan Sergeyevich Turgenev: Rudin, Home of the Gentry, On the Eve, Fathers and Sons, Smoke, Torrents of Spring, Virgin Soil and many more.