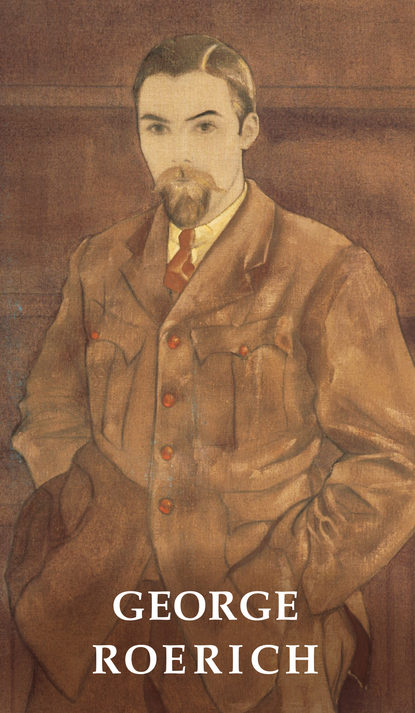 George Roerich (1902–1960) was a prominent Russian scientist, orientalist, linguist and encyclopaedist of the 20th century, a worthy successor to the traditions of Russian Oriental Studies. His books on Tibetan Studies, Indology and Mongolian Studies, published in various countries and in different languages, have long been considered classics of orientalism. His name figures in the list of honorary members of numerous scientific societies in Europe, Asia and America. He not only had a comprehensive knowledge of history, archaeology, literature, ethnography, religion, and cultural studies, but also knew more than 30 Eastern and Western languages perfectly; these were not only classical European and Eastern languages, but also indigenous Indian and Tibetan dialects. This allowed him to communicate freely with Asian people, to understand their cultural traditions, and to achieve deep insights in his dialogues with them.