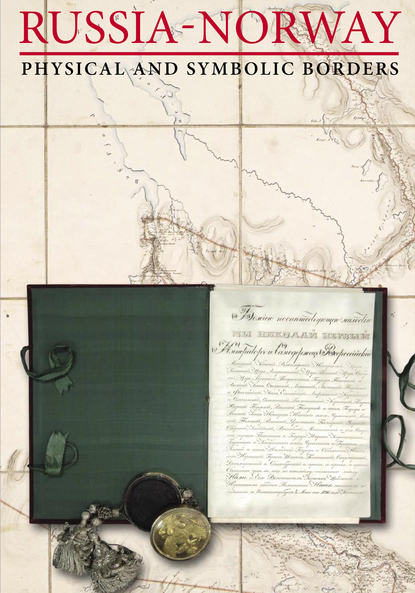 The book is a collection of papers presented at the conference «Russia and Norway: Physical and Symbolic Borders» held in St Petersburg in April 2005 in connection with the opening of the exhibition «Norway – Russia. Neighbours through the ages». In the book different aspects of the history of the Norwegian-Russian border are covered by historians from Moscow, St Petersburg, Arkhangelsk, Copenhagen, Cambridge, Bergen and Tromso. The papers are diverse and refer to different chronological periods. One group of articles deals with problems connected with the medieval border treaties between Norway and Novgorodian Russia, others with the diplomatic history of the border convention of 1826, as well as its effect on ethnic minorities living in the border area. One author addresses the present-day delimitation controversy between Norway and Russia in the Barents Sea. Other articles deal with symbolic borders, for example, barriers in translating Russian literature into Norwegian, and borders between the two cultures, experienced by the Russian emigrants in Norway after the Russian Revolution. And finally, there are articles without explicit references to the concept of borders, where the authors investigate in more general terms different aspects of Norwegian-Russian relations.