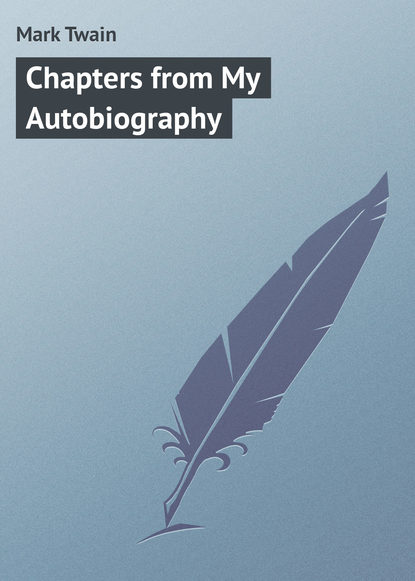 Chapters from My Autobiography

Mark Twain began writing his autobiography long before the 1906 publications of "Chapters from my Autobiography". He originally planned to have his memoirs published only after his death but realized, once he’d passed his 70th year, that a lot of the material might be OK to publish before his departure. While much of the material consists of stories about the people, places and incidents of his long life, there’re also several sections from his daughter.