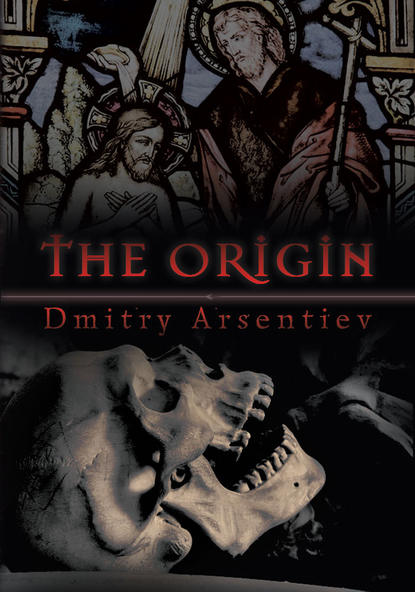 Young journalist Nick is interested in high-speed automobile trips, good music and wise books. Quite good hobbies, one can say, and that’s right! However, a curious person is always beckoned with the innermost secrets of nature. Where has the life on this planet come from? What is the origin of civilization? Like most contemporaries, Nick believes only in scientific arguments. He is far from religion and skeptical of biblical traditions.
So it was until the journalist has been instructed to interview "Aristotle of the Present", an old philosopher Mr. Zelinsky. He supports the scientific postulates, but suggests an astonishingly bold theory of human origin at the same time. He claims that descendants of two human species – "human people" and "animal people" – live on the Earth today. The philosopher is sure that evolution of life proceeds in two parallel ways. To convince Nick of his rightness, Mr. Zelinsky suggests the young man to read the Old Testament. The scientist believes that the sacred text proves his unusual idea…
Do you also want to know the exciting secret? Read "The Origin" – a fascinating philosophical story by Dmitry Arsentiev!