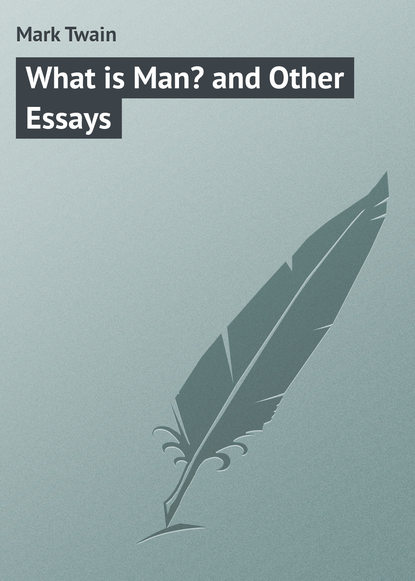 What is Man? and Other Essays

"What is Man?" was Twain's most serious, philosophical and private book. He kept it locked in his desk, considered it to be his Bible, and spoke of it as such to friends when he read them passages. He had written it, rewritten it, was finally satisfied with it, but still chose not to release it until after his death. It appears in the form of a dialogue between an old man and a young man who discuss who and what mankind really is and provides a new and different way of looking at who we are and the way we live. Anyone who thinks Twain was not a brilliant philosopher should read this book.

﻿
Отзывы о книге What is Man? and Other Essays
Нет отзывов
Добавить отзыв