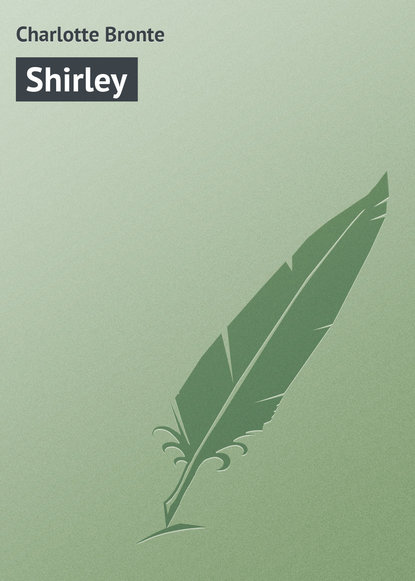 Following the tremendous popular success of Jane Eyre, which earned her lifelong notoriety as a moral revolutionary, Charlotte Brontë vowed to write a sweeping social chronicle that focused on "something real and unromantic as Monday morning." Set in the industrializing England of the Napoleonic wars and Luddite revolts of 1811-12, Shirley (1849) is the story of two contrasting heroines. One is the shy Caroline Helstone, who is trapped in the oppressive atmosphere of a Yorkshire rectory and whose bare life symbolizes the plight of single women in the nineteenth century. The other is the vivacious Shirley Keeldar, who inherits a local estate and whose wealth liberates her from convention.