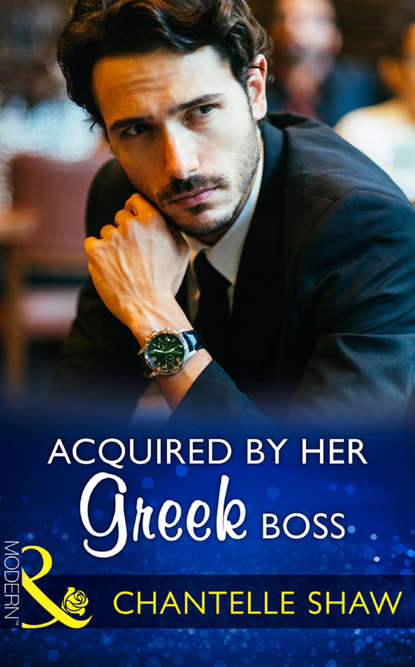 Acquired By Her Greek Boss

A mistress to seal the deal…Greek tycoon Alekos Gionakis thought he knew the value of his secretary, but her newly transformed appearance – and surprising secret parentage – has him reappraising his most precious asset!Alekos knows that he can offer beautiful Sara Lovejoy the ability to meet her family under his protection, whilst also securing a secret deal… providing she agrees to become his mistress!But his best plaid plans are about to go awry, because her innocence is the one thing this powerful tycoon is about to realize is priceless.