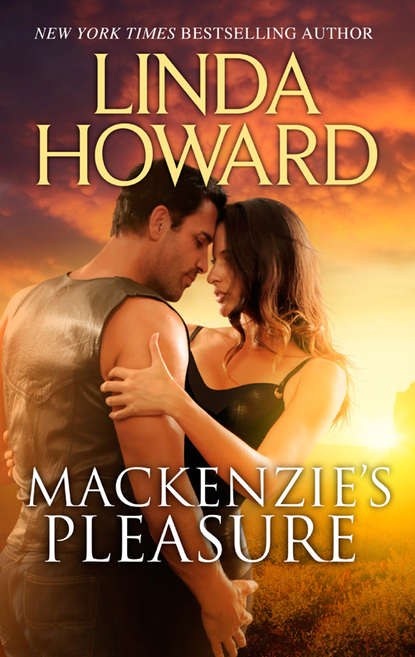 HER HEROBarrie Lovejoy needed a savior. The terrorist group holding her hostage surely wouldn't tolerate her silence much longer. Instead they would silence her-forever. Then out of the darkness he arrived. Grizzled and dangerous, he led Barrie from her captors straight into his sheltering arms…HER HUSBANDNavy Seal Zane Mackenzie was the best. No mission had ever gotten the better of him-until now. Saving Barrie Lovejoy had been textbook-except for their desperate night of passion. And though his job as a soldier had ended with her freedom, his duties as a husband had only begun. For he would sooner die than let the enemy harm the mother of his child.